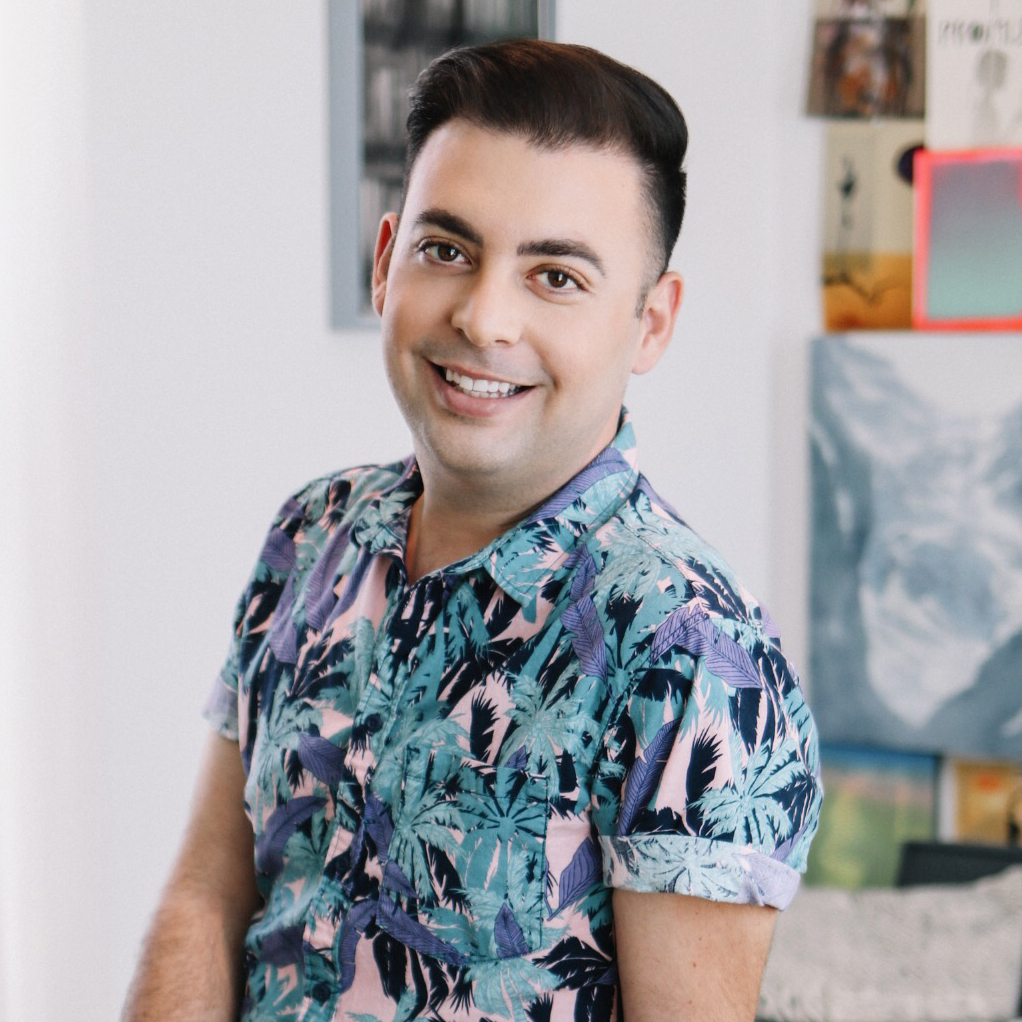 Dylan Lujano began his career at 944 Magazine while studying photography and Journalism at Saddleback College. During his time in the editorial department he worked as a photographer and writer covering numerous events, writing articles from restaurant openings to musical reviews.

With ACE Dylan is instrumental in creating a range of content—from photography, video and social media— and continues to write and photograph for top lifestyle publications including Modern Luxury, L.A. Confidential and Angeleno. 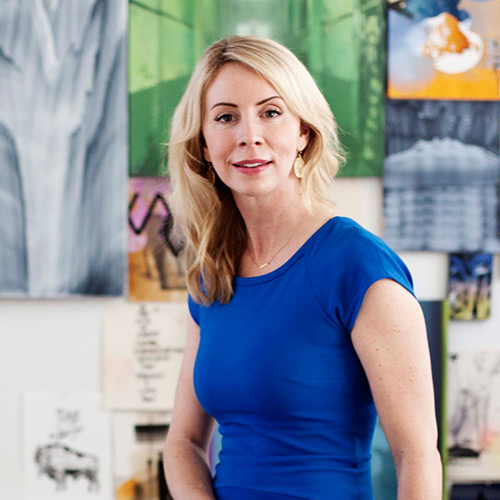 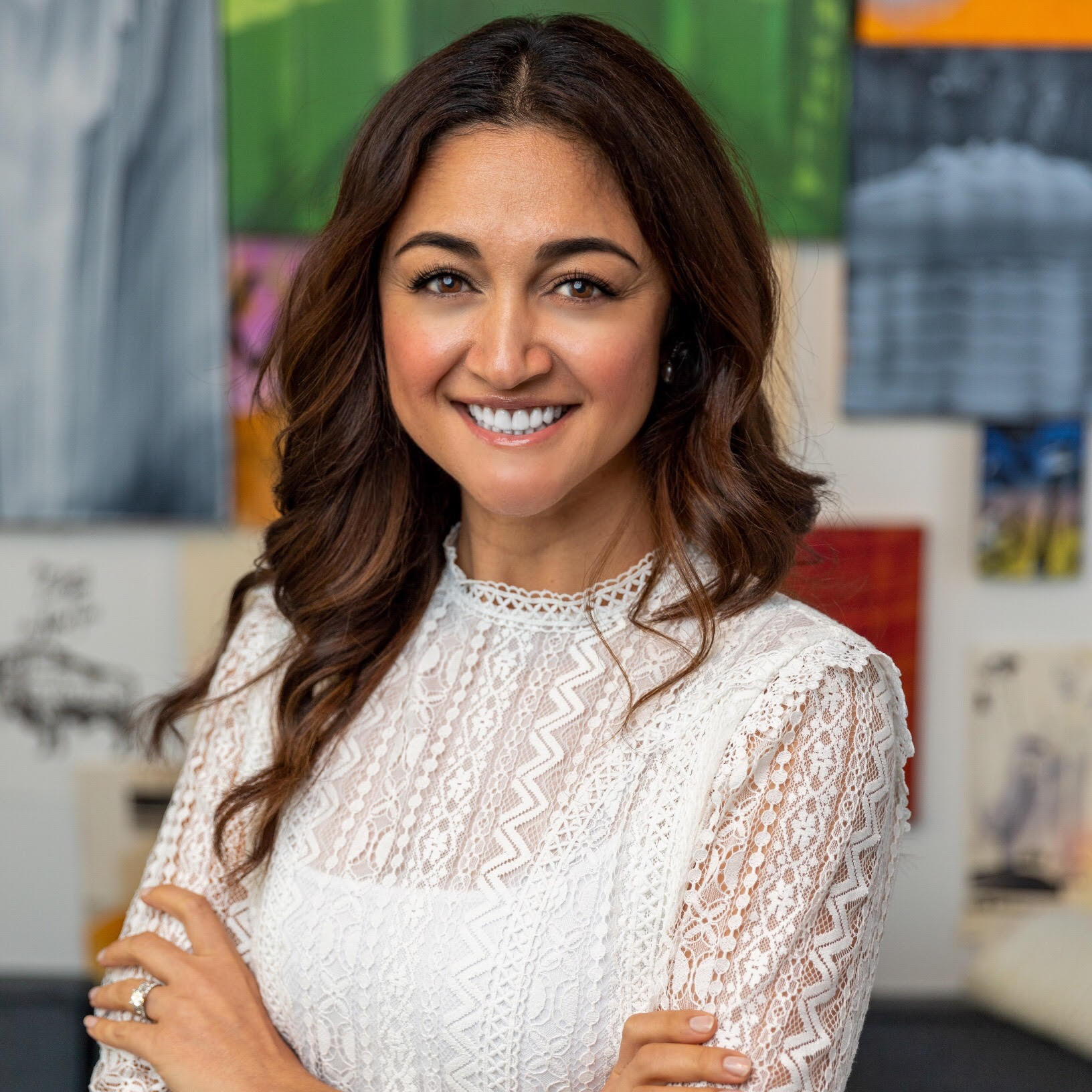 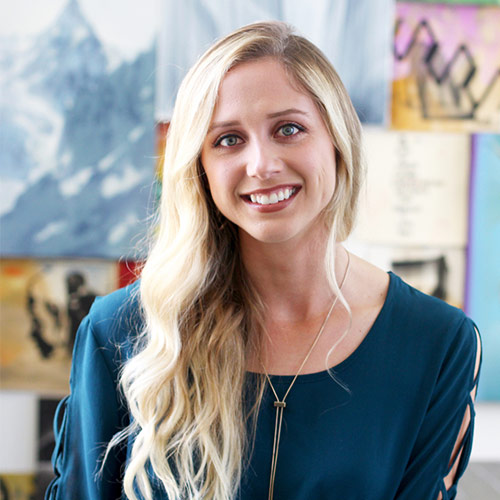 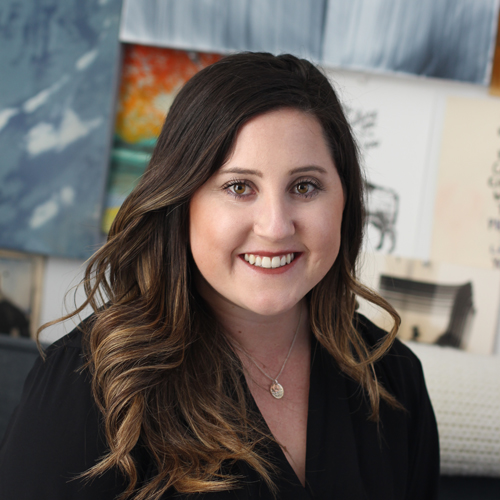 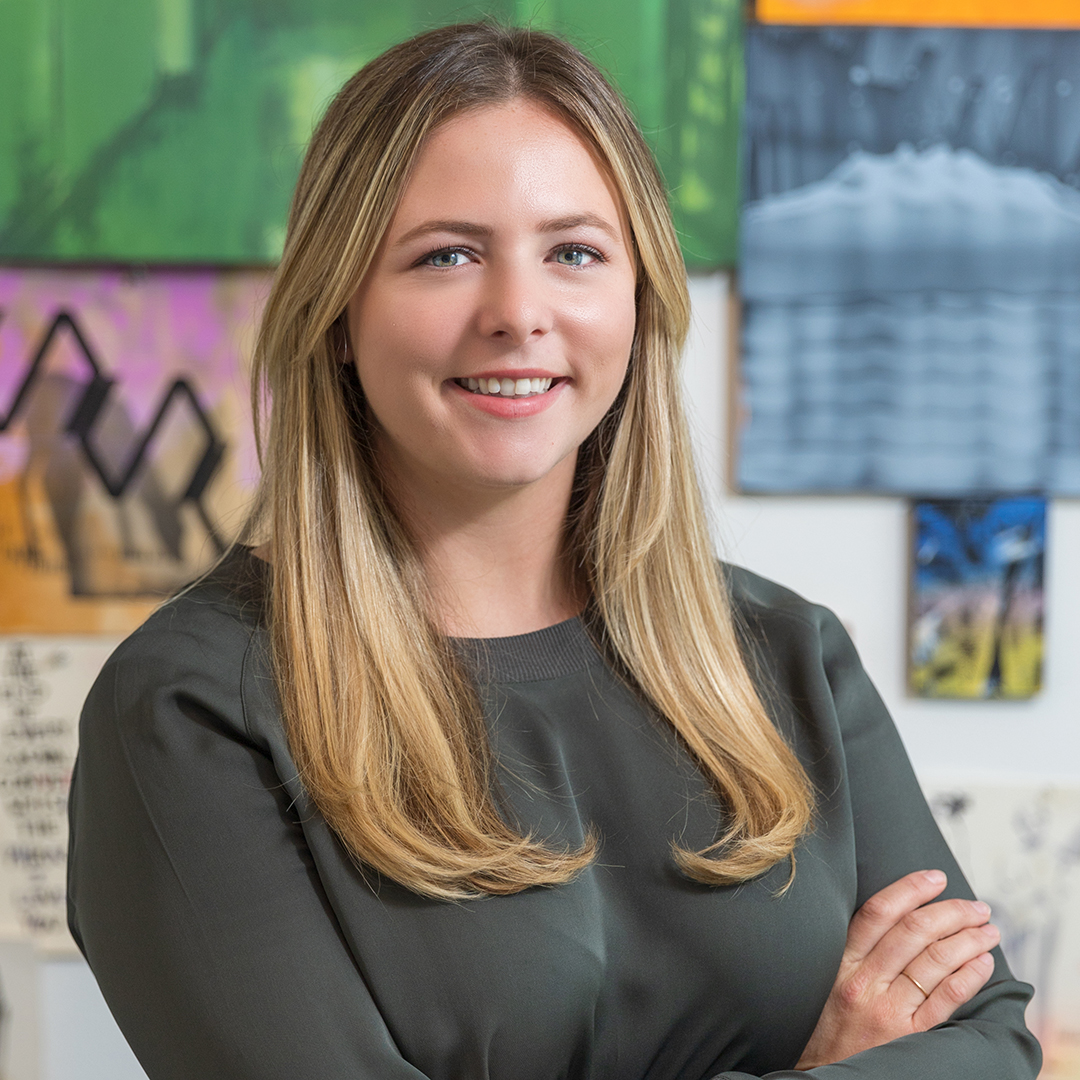 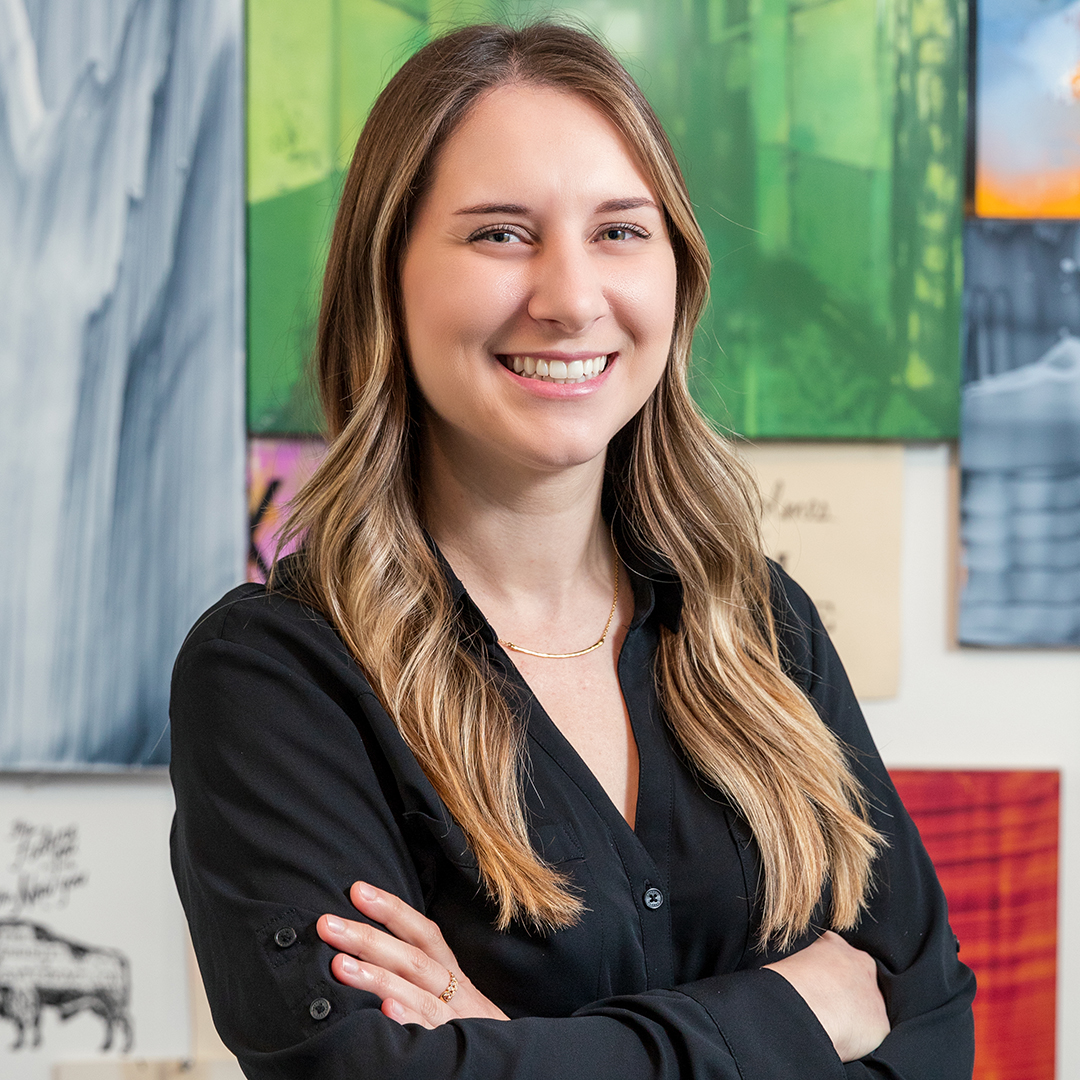 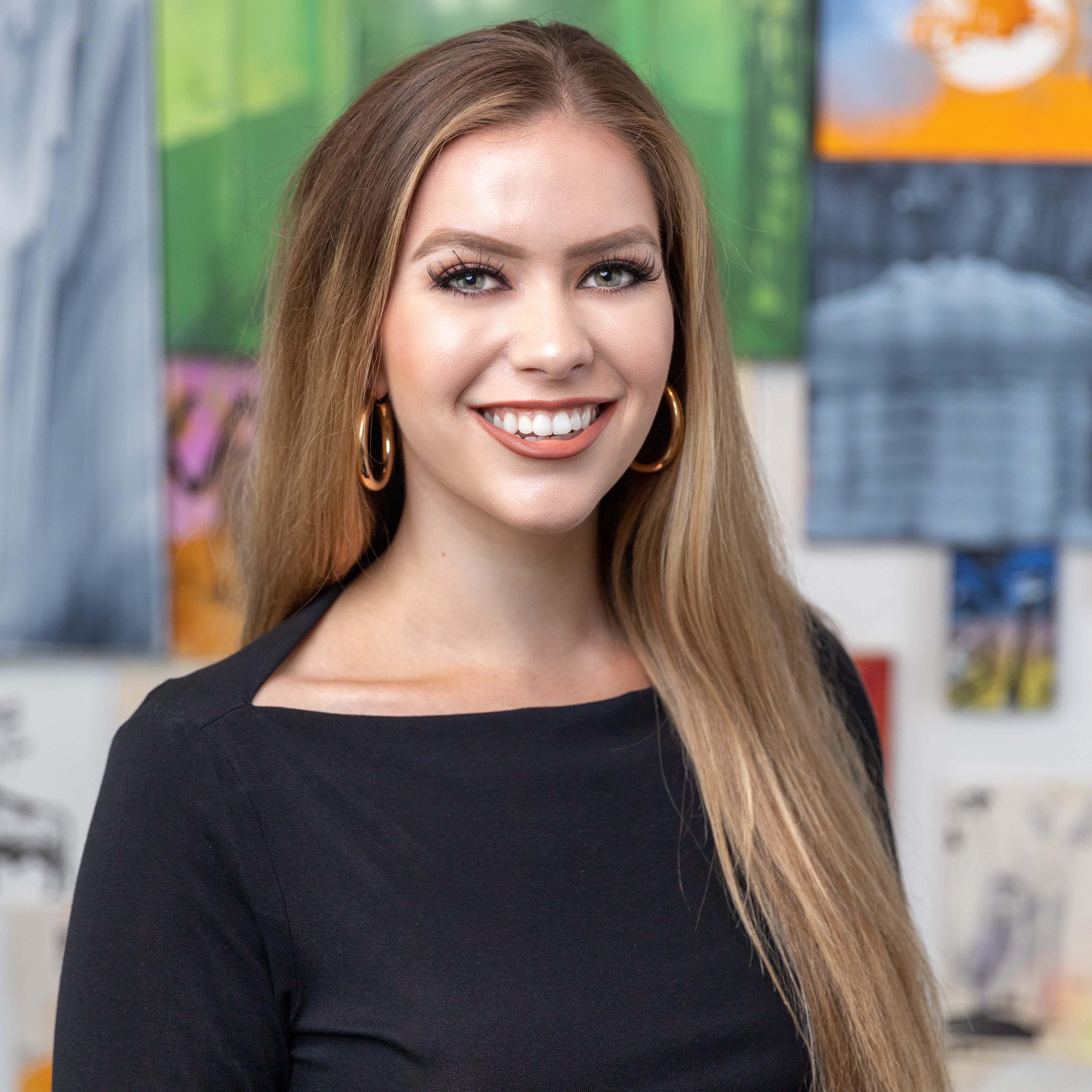 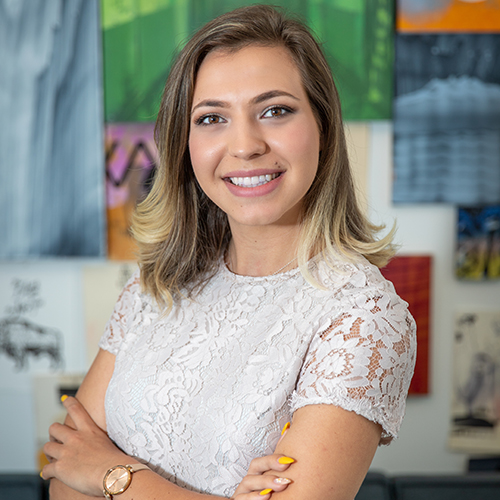 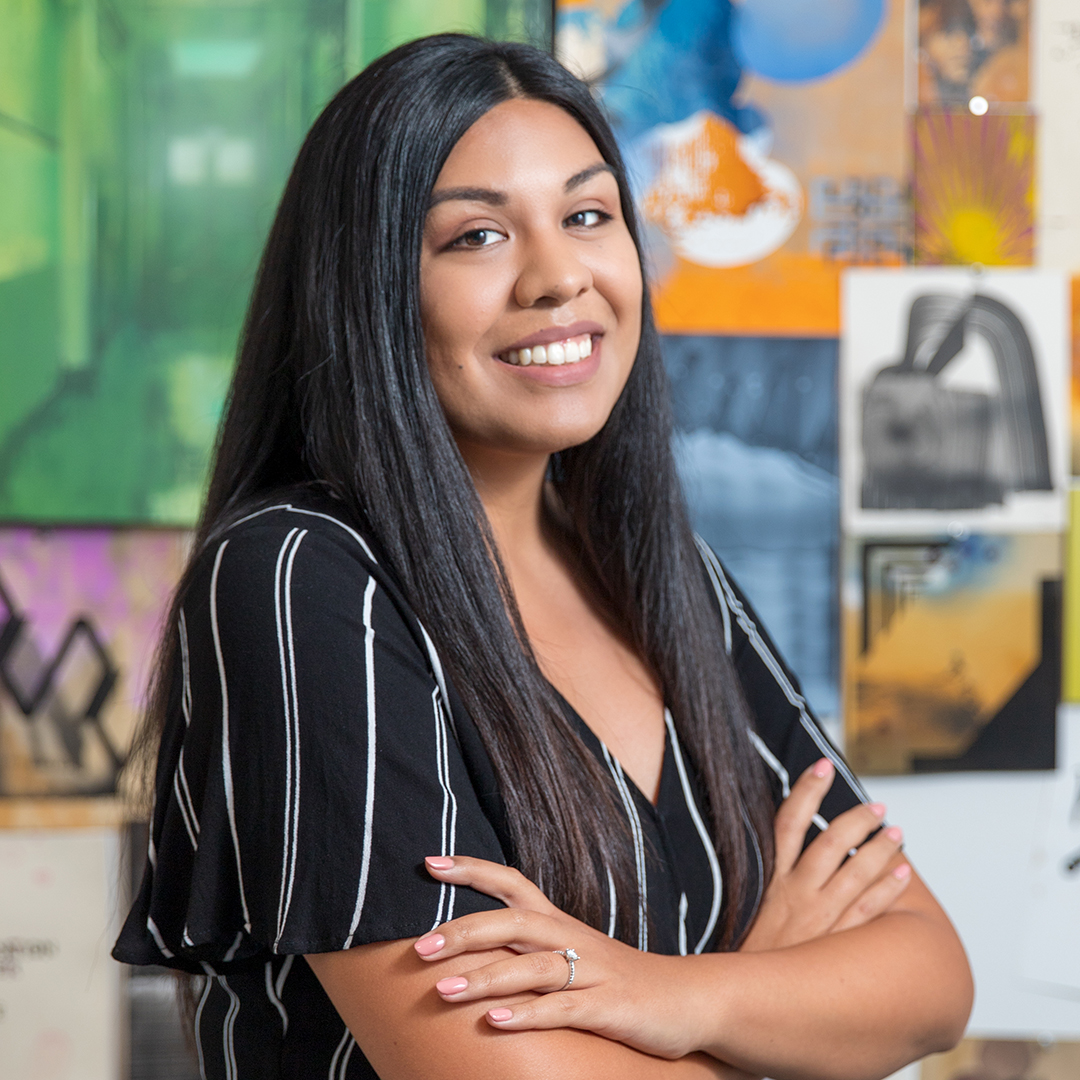 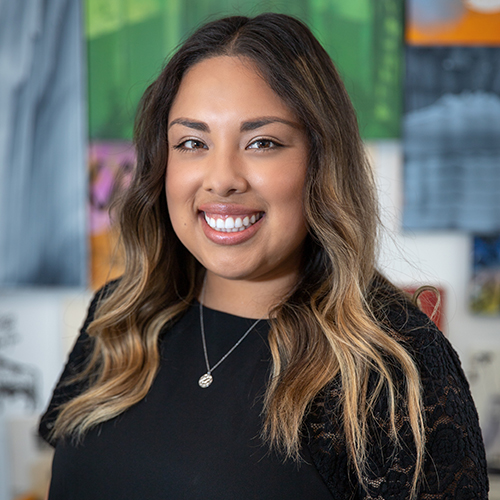 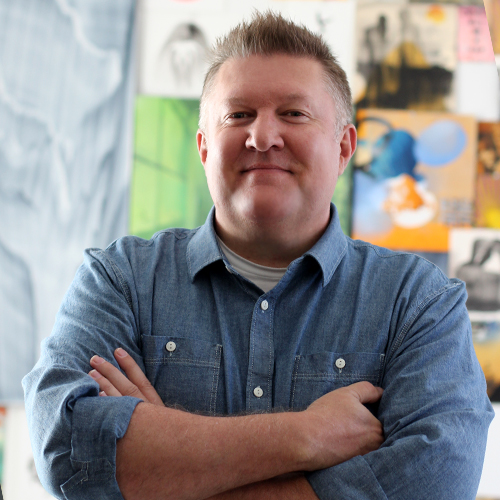 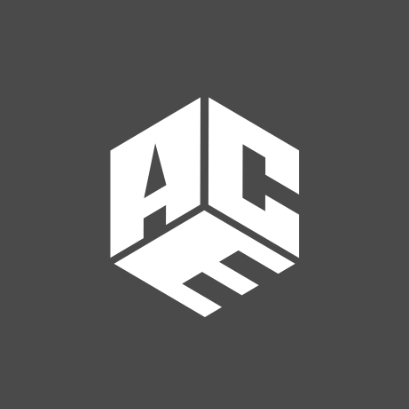 This Could Be You!

Ready to get it started? Reach out below.